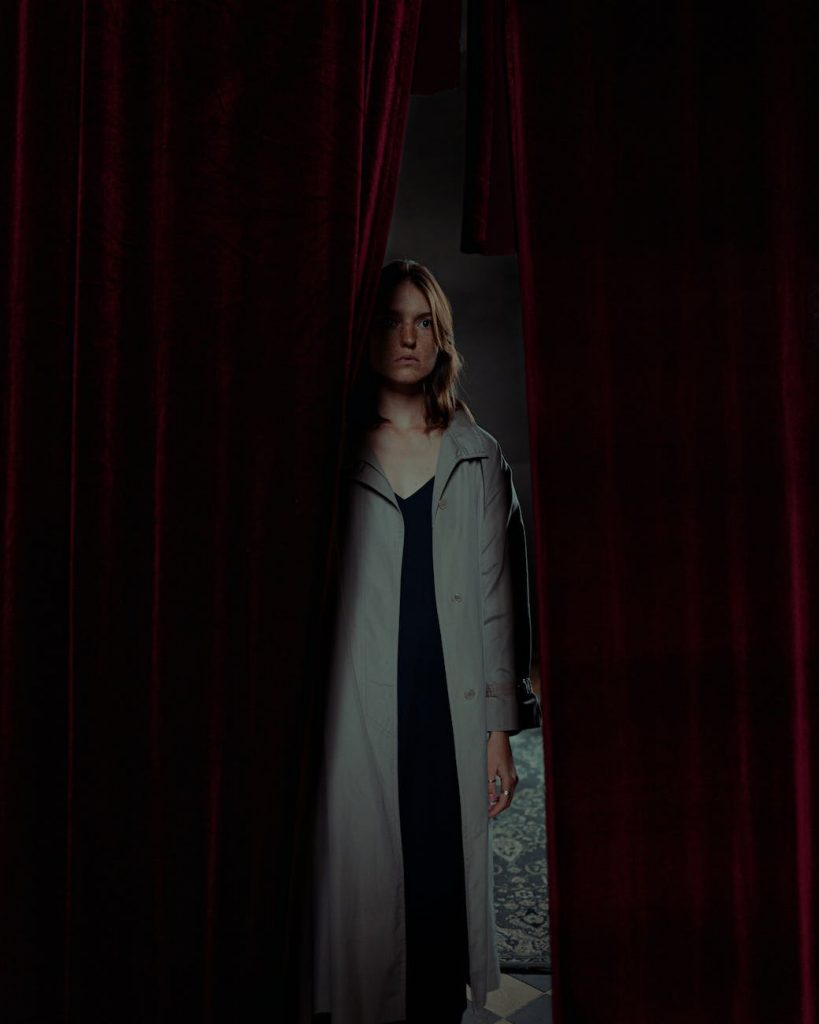 That’s why it’s so important for leaders to understand how to manage their own fear – because only then can they make informed decisions that lead them toward success.

Leadership is a vital characteristic that can fuel success or extinguish failure in any organization. Leaders hold immense responsibility, and yet the stakes have never been higher with the ever-changing global economy and intense competition. Leaders constantly strive to improve performance while managing risk and planning for long-term sustainability, but all of this ambition could easily be undermined if not managed carefully – by leaders’ ultimate fear: failure.

Making the wrong decisions, taking risks, and controlling environments create emotional tension for even the most experienced leader resulting in paralysis and stifled progress. That’s why it’s so important for leaders to understand how to manage their own fear – because only then can they make informed decisions that lead them toward success.

Most leaders are card carrying overachievers who fear one thing: failure.

If failure was meant to have the actual power that we give it, nothing would get done. Children would never learn basic life skills (walking, talking, feeding themselves, getting dressed, etc). I love observing children under the age of 3 years old because they are fearless. So how does the 3-year-old become the leader who can no longer take risks?

If failure was meant to have the actual power that we give it, nothing would get done.

The goal of risk reduction is to reduce the likelihood of unknown outcomes. By relying on memory, leaders satisfy their own desire for safety. What if leaders could meet their obligations while embracing risk? What if leaders saw this season of their lives as the opportunity to take the biggest risks? Years ago, I had a 94-year-old patient who was filled with so much joy. I asked for her secret to life. She said,

Baby, I feel like these are the best years of my life. I can do all the dumb stuff I couldn’t do when I was younger. I can’t get pregnant. My kids are grown so I already know how they turn out. I’ve been married a few times. I’ve experienced birth, death, being rich, being poor. At this age, there’s nothing left to fear because I’ve lived through it all and I’m still here. If I had known then what I know now, I would have lived my life less carefully.

Memory was never meant to be a crutch or a safety net. The fundamental purpose of memory is to help us make decisions more efficiently. Established neural pathways reduce decision time. Think about your morning routine from the moment your alarm clock goes off to the moment you walk out the door. Do you need to learn how to button your pants or put on your shoes every morning? No. Thanks to memory.

The fundamental purpose of memory is to help us make decisions more efficiently.

When I was an undergraduate student, I worked as a Research Assistant in a Cognitive Psychology lab. My job was to assist with a memory experiment where two volunteers had to sit in cubicles that prevented them from seeing what was in front of the other person. The task of the experiment required participants to place a series of pictures in a specific order. I watched in awe as two complete strangers utilized memory and developed their own language over a series of rounds. I recorded the time to task completion in each round. With every team of participants, the task completion time decreased significantly from the first round to the last round.

What if instead of hearkening back to successful moments in your career and trying to recreate them, you used the memories of those moments to accelerate success? You already know one possible outcome so you’re not starting from scratch. Build on top of memory. Instead of starting from Step 1, you can start from Step 342. That’s a huge advantage! 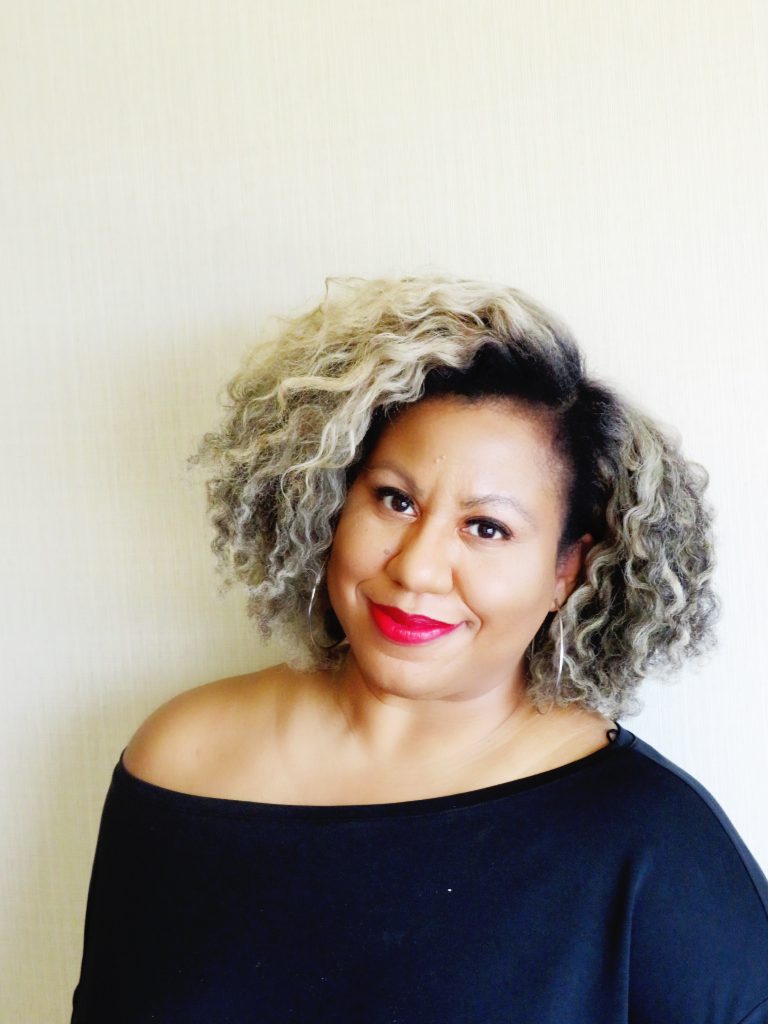 Hi, I’m Dr. Kim! I'm a Keynote Speaker, Consultant, Coach, and Author. I use this platform to discuss healthy leadership development, how our relationship with work is evolving, current events related to the culture of work, stress management and more...

One of the most powerful yet rarely discussed decisions leaders can make is one of resignation: specifically in regards to when to step away from leading in order to preserve their own mental and emotional wellbeing.

It’s so important for leaders to understand how to manage their own fear – because only then can they make informed decisions that lead them towards success.

As leaders, we are always searching for ways to stay ahead of the competition while also taking good care of our employees. One trend that is gaining traction as a meaningful solution to both of these challenges is shifting to a four-day work week.

...Nothing is as important as taking up space in society and cementing yourself.

What Do I Believe?

I believe that the future of leadership calls us to be Whole. For too long, we have led from a place that demanded that we sacrifice the very things needed to lead well – health, supportive relationships (family and friends), safety, and belonging. Building forward will take courage, healthy people and innovation. The future of work will require an individual relationship and collective culture with work in which work is no longer at war with wellness.